Serial killer Prowls In Cuttack, Cops On Their Toes 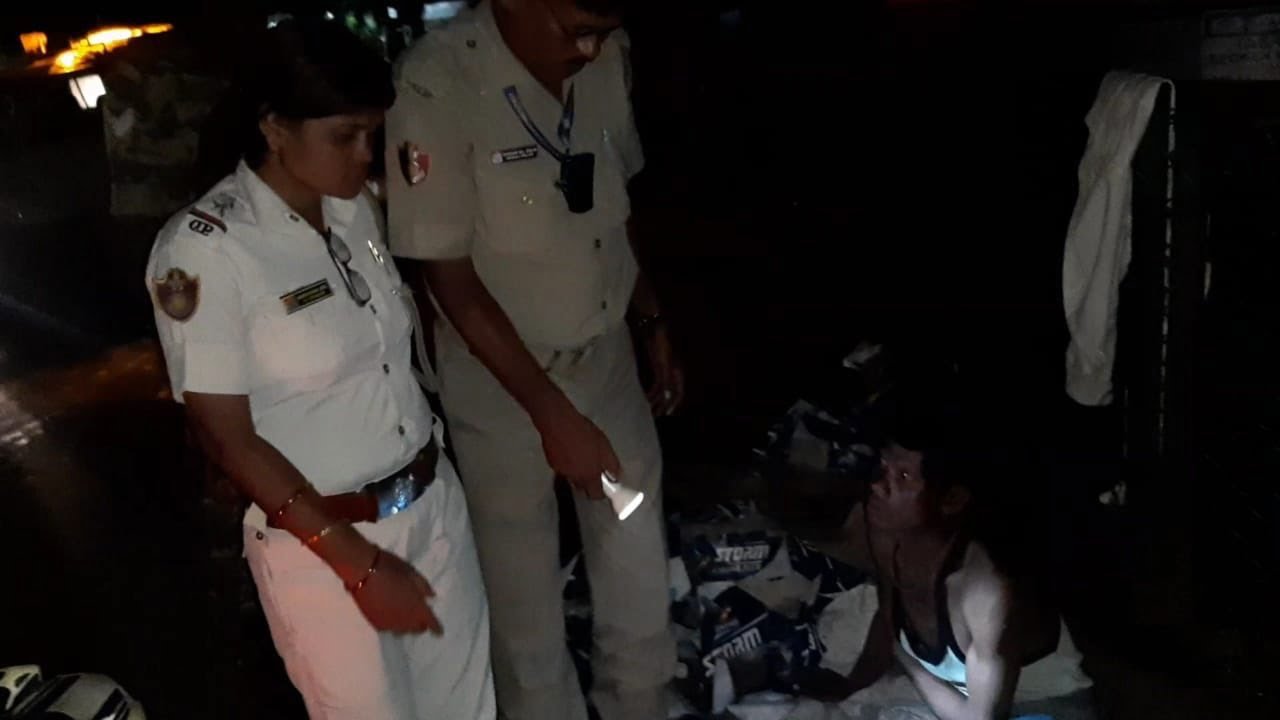 Cuttack: The city police have intensified their efforts to catch a serial killer, who has triggered fear and panic by murdering three people in two days.

Cuttack DCP Akhileswar Singh has called an emergency meeting with the IICs of all police stations in Cuttack on Thursday evening to take stock of the situation,

Police Commissioner Satyajit Mohanty will also meet senior police officers in this regard. Mohanty said a special drive will continue in the city till the serial killer is caught.

Each police station in Cuttack has been provided with 10 additional policemen. Instruction has been given to each PS to conduct night patrolling and interact with people living on pavements to make them aware of the situation.

“The Additional Commissioner of Police (ACP) of each zone and the IIC of each police station will be a part of the patrolling teams in shifts. Besides, a special team from the DCP’s office will monitor the patrolling in the city. The team comprises an ACP and four staffs,” Singh said.

He said since it was not possible to accommodate all the daily wagers in the city in six night shelters, efforts were on to turn puja mandaps into temporary night shelters.

On Wednesday morning, a middle-aged daily wager was found lying in a pool of blood on the SCB Medical College and Hospital premises. He was rushed to the casualty ward, but succumbed to his injuries around 10 am. Locals said the deceased was a rag-picker.

Also on Wednesday, the body of a man was found under the flyover at OMP Square in front of Parala Maharaja Sishu Udyan with multiple injury marks on his head and neck. Chauliaganj police have identified the deceased as a betel shop owner in the locality.

Earlier on Tuesday morning, Kodanda Rout alias Godhi Kalia, a 50-year-old daily wager from Dhenkanal, was found dead with his head crushed with a stone in a lane at Ranihat.