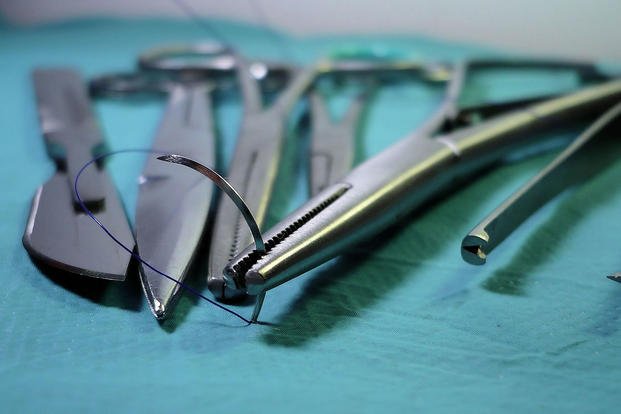 Belagavi: Local residents found seven aborted fetal remains in a canister on the outskirts of the Moodalagi village of Karnataka’s Belagavi district on Friday, informed the police. The state health department has ordered an inquiry into the incident, news agency PTI reported.

The fetuses were found near the Mudalagi town’s bus stop here.

“Seven fetuses were found in a canister. Five-month-old embryos were found to have fetal sex detection and murder. A team of officials will be formed and investigated immediately after informing the district authorities,” Dr Mahesh Koni, District Health and Family Welfare Officer told media persons here.

He further said, “The detected embryos were stored in a hospital and then brought to the District Functional Science Center for testing.”

A police case has been registered in this regard. Further investigation is underway.