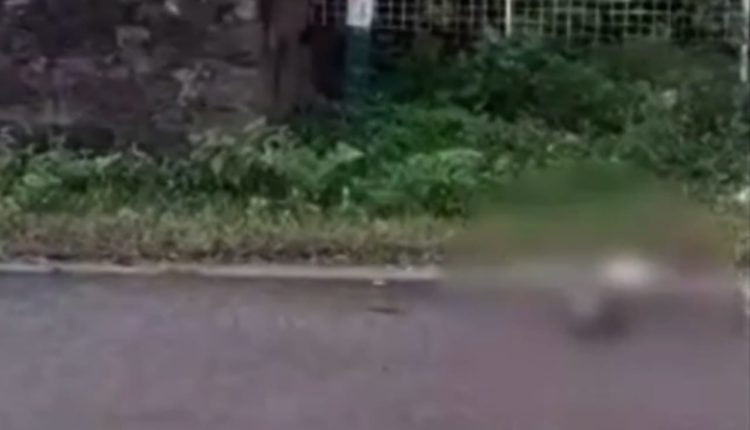 Angul: Severed head of a newborn was found near Mishrapada Chhak under Angul police limits on Wednesday morning

According to sources, locals spotted the head and informed police, which refrained to make a statement citing that an investigation was underway.

While some people suspect it to be a case of human sacrifice, others believe that the infant was mauled by stray dogs after being thrown away by someone.

The rest part of the body was not found nearby, the sources added.

Complex Surgery Conducted At Bhubaneswar’s SUMUM To Save…