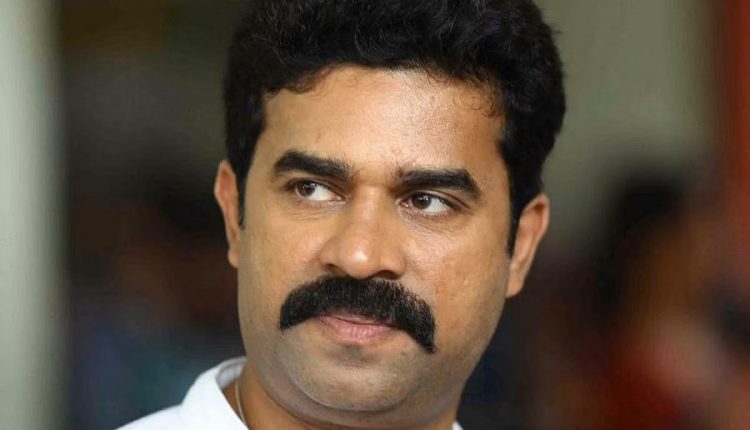 Kochi: Kerala Police has issued a lookout notice against Malayalam actor-producer Vijay Babu after a case of sexual assault was registered against him based on the complaint of an actress.

Babu allegedly raped the complainant and disclosed the victim’s identity during a Facebook Live session, for which another case has been registered. He has been absconding.

The victim alleged that Babu trapped her in the role of a “saviour-cum-friend-cum-lover” and then intoxicated her before sexually abusing her several times in the last month and a half.

Babu revealed the victim’s identity on Facebook Live, claiming that it was he who was the ‘real victim’. He also said he’d file a defamation case against the actress and start a new Me Too, but has been absconding ever since.

India Once Again The Country With Most Internet Shutdowns: Study