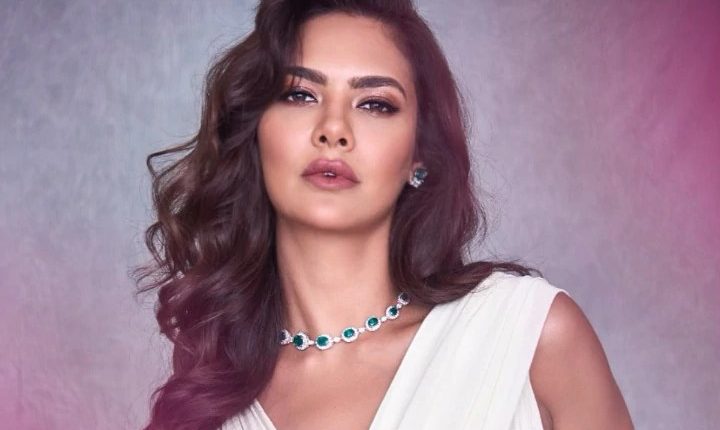 Actress Esha Gupta, who was among the five other persons to receive a notice from the National Commission For Women (NCW) has sought union minister Smriti Irani’s help in the case.

Esha had tweeted, “Dear @smritiirani ma’am, can you please help me with this issue. Why is this the first time m hearing about it through the tweets. If we do a paid promotion, it’s our work. Also the fact that I have yet received no notice.”

“Respected @smritiirani ma’am, please help me with this situation. Just by tweeting and giving out in news a case cannot be made on false pretext. I don’t know the truth behind #NCW case, but to accuse me of something like is defamatory,” she added in the tweet, which has been deleted now.

Here is what she tweeted:

“Issued a notice to @[email protected] @[email protected] @Roymouni @princenarula88  for recording of witness statements on a complaint received from Ms @yogitabhayana, Founder @pariforindia, alleging sexual and mental assault on several girls by Promoter of IMG Ventures, Mr Sunny Verma and his accomplice. Despite directing to appear before the Commission and intimating the same through all possible modes of communication, these people have neither bothered to respond nor attended the scheduled meeting.”

In a third tweet, Rekha further said, “NCW has taken serious note of their non-appearance. The meeting has been adjourned to the next date, ie, on August 18 at 11.30 AM. You will be sent formal notices again and non-appearance will be followed by action as per our procedures,” the report added.