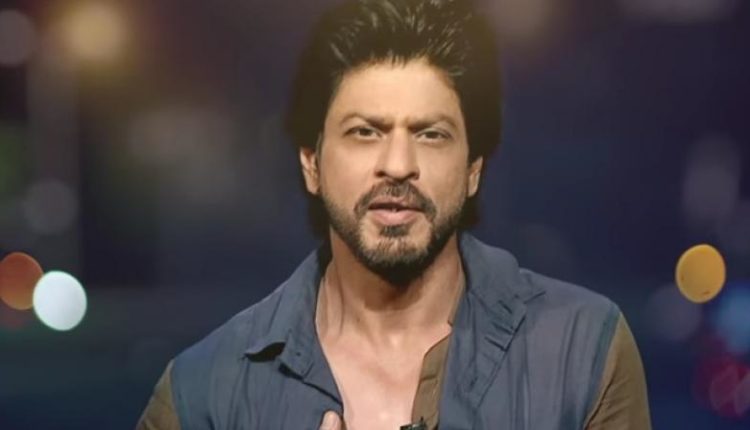 According to the Kolkata Knight Rider’s official Twitter handle, an undisclosed amount of money has been transferred to Chief Minister Mamata Banerjee’s relief fund set up for the state.

In addition to this, SRK’s team will be planting around 5000 trees in the state, which has lost its green cover because of the cyclone.

The actor, along with his IPL team KKR, has also launched an initiative named ‘KKR Sahayta Vahan’ for distributing ration and other essential commodities to the residents of the badly affected areas i.e. Kolkata, North and South Parganas and Purba Medinipur.

Volunteers of ‘KKR Sahayta Vahan’ will be visiting these places to supply essential items like ration and hygiene products to the needy.

They will wear face masks and use sanitisers while distributing these items and also abide by the social distancing norms as directed by the government.

“The people of #Kolkata and #WestBengal have embraced #KKR and extended their love and unconditional support over the years. This is a small effort on our part to provide some relief to those affected” – @VenkyMysore ?#Cyclone #Amphan #PrayForWestBengal #KorboLorboJeetbo #KKR pic.twitter.com/ES2uHK1Yq7

The people of Bengal welcomed Shah Rukh’s relief efforts and some even came forward to volunteer for this noble cause.

It's time for KORBO for the city of joy it's time to give back to the city.from #korbolorbojeetbo

Cyclone Amphan hit West Bengal and Odisha on May 20 wrecking havoc in the states, especially Bengal.

Actress Shraddha Kapoor Steps Out For Grocery ‘Adventure’ Amid Lockdown

No Fare To Be Charged, States To Provide Meal & Water: SC On Migrant Workers