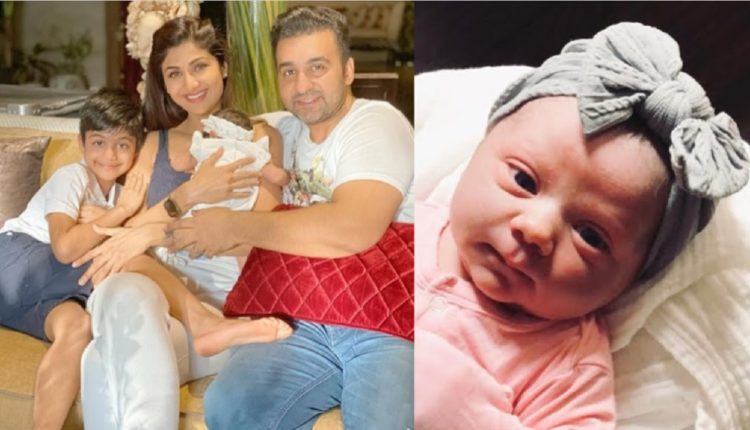 Mumbai: Bollywood actress Shilpa Shetty, who stays in the pink of health by doing yoga and workouts daily, is suffering from an autoimmune disease called APLA (Antiphospholipid syndrome).

APLA is an auto-immune condition wherein the body recognises certain things, even its own tissue, as foreign and develops an immune response to it.

Many had questioned why Shilpa opted for surrogacy to have their second child. Well, the reason is the auto-immune disease APLA.

In an interview with Pinkvilla, Shilpa said that she suffered from miscarriages because of the auto-immune disease called APLA.

“After Viaan (her son), I did want to have another child for a long time. But I suffered from an auto immune disease called APLA and that came into play every time I got pregnant. I had a couple of miscarriages, so it was a genuine issue,” said the actress.

“I wanted to adopt, I had put in my name and everything was under way. But then, the Christian missionary shut down because they had a tiff with CARA. I waited for nearly four years and was so irritated… then we decided to try the surrogacy route,” she added.

Sharing why women diagnosed with APLA suffer from miscarriages, Dr Anuradha Sadashivamurthy, a Senior Consultant Gynecologist and Obstetrician, Cloudnine Group of Hospitals, Malleshwaram told Indian Express, “During pregnancy, there is an immuno-modulation that happens in the body. The father tissue is alien to the mother’s body. Ideally, what the placenta does is that it mutes the response from the mother’s system and allows the fetus to grow. But, for people who have this kind of auto-immune disorder, their body kind of reacts to the foetus, and tries to destroy anything alien coming to the body.”

In February this year, Shilpa and her husband Raj Kundra welcomed their second child Samisha via surrogacy.

Domestic Flights To Resume From May 25 In ‘Calibrated Manner’