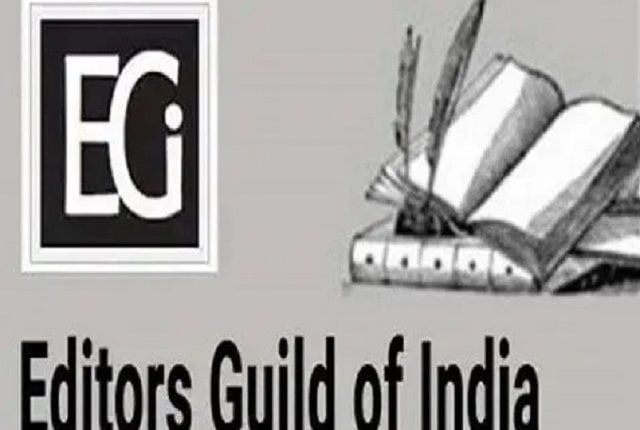 Bhubaneswar/New Delhi: The Editors Guild of India (EGI) is likely to send fact-finding teams to four states, including Odisha, amid allegations of ‘shrinking’ press freedom.

According to a report published in Outlook, the decision to set up fact-finding commissions was taken in the first meeting of the new executive committee of EGI on November 2, following reports of arrests and attacks on journalists in recent months.

In Odisha, senior TV journalist Ramesh Rath was recently detained by Keonjhar poluce for a few hours in connection with a one-and-a-half-year-old case pertaining to the circulation of an obscene video clip of a sitting female MP.

The decision also assumes significance as India has slipped two places to be ranked 142 in the global press freedom index among 180 countries.

The international media bodies IFJ and IPI had recently demanded safe working conditions for journalists and urged PM Modi to direct the state governments to withdraw charges against them, including sedition laws, the report added.

Election To Affiliated Bar Associations Of Odisha On Dec 12