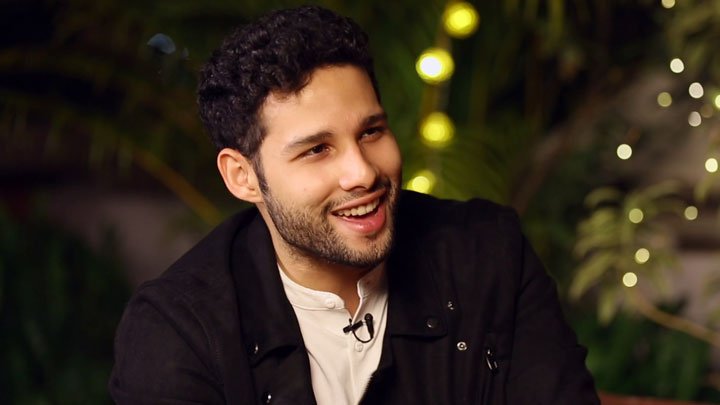 Siddhant said that it’s a new-age film, belonging to a different genre which has not been tried in Bollywood earlier.

“The excitement is that it is a genre that has not been tried in Hindi cinema yet. The film is nuanced and has a lot of details. Shakun is a great director. It is a very contemporary, new-age film. It is going to be a lot of fun. I get to act with Deepika Padukone!” said the actor.

“Forget about actors, it is a dream for every boy to just get a chance to talk to Deepika. It is a romantic thriller and I can’t control my happiness. It is a fun film and cast,” Siddhant stated, failing to contain his excitement.

Speaking about ‘Bunty Aur Babli 2’, he said, “It’s a great film. I had great fun shooting it, and after such tough and dark times, people need something very light and fun. I am really excited about this film.”

Revised IMF Report: India’s Economy To Contract By 4.5% This Year, A Historic Low

Light To Moderate Rainfall Likely In Next 48 Hours In Odisha