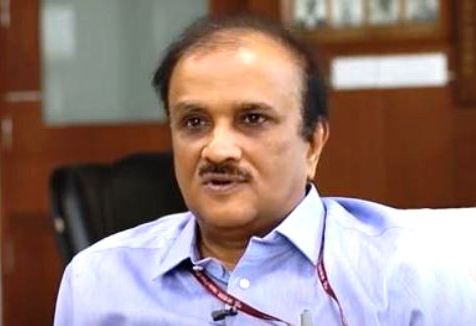 In exercise of the powers conferred under sub-section 1 of section 20 of the Real Estate (Regulation & Development) Act, 2016, Das has been appointed as chairman, ORERA with effect from the date he assumes the office, the Housing and Urban Development Department said in a notification on Friday.

The post of ORERA chairman was lying vacant since May 11 after the resignation of Amiya Mohapatra.

A retired IFS officer, Das has served as secretary of Odisha State Pollution Control Board (OSPCB) for four years. He has also worked as the project director of a Food Security programme for selected tribal populace taken up under the World Food Programme (WFP) of the United Nations.