AAC to open with performances on Kalinga War, Konark 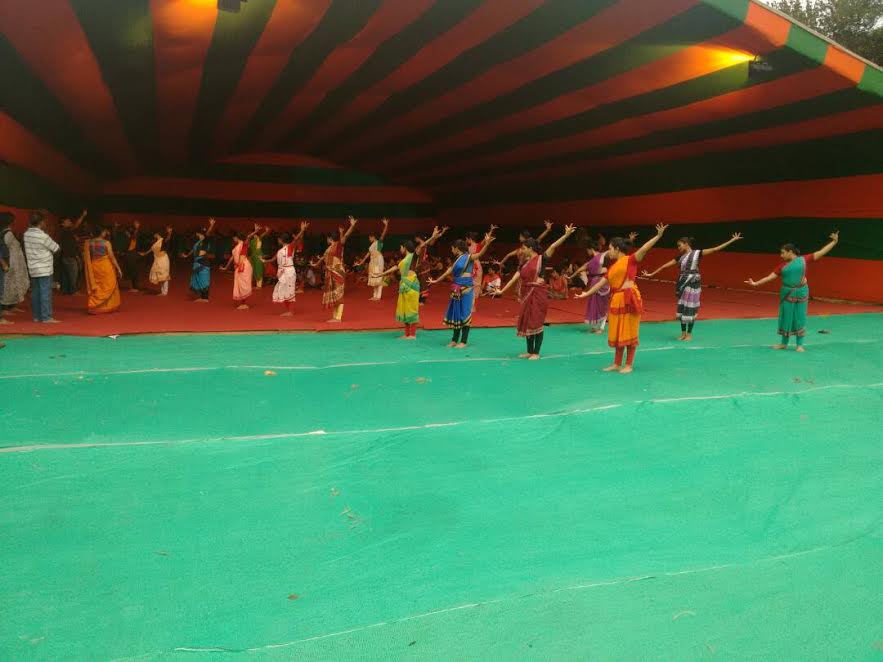 Bhubaneswar: With barely a week to go for the biggest sporting event in the state capital, dancers are busy matching steps and working on beautiful formations.
The opening ceremony of 22nd Asian Athletics Championships (AAC) at Kalinga Stadium on July 5 will witness performance by over 500 artistes. The cultural programme to be held between 6 pm and 8 pm will showcase Odisha’s glorious past, heritage, culture, Buddhist connection with other countries and modern time.
At Odissi Research Centre here, dancers from Odisha, Bangaluru and Kerala can be seen rehearsing their steps under the watchful eyes of Odissi danseuse Aruna Mohanty and other gurus as it requires perfect synchronisation. “This is one-of-its-kind event from cultural point of view. I really appreciate the commitment of the Odisha Government to make this international event a grand success,” said Mohanty.
A Thousand Hand, a dance troupe from Thailand, will also perform at the opening ceremony and depict spread of Buddhism to Thailand and Sri Lanka.
The 40-minute presentation will be an amalgamation of Odissi, Gotipua, Mahari, Chhau, Paika and Kalaripayattu of Kerala. “Transformation of Chandashoka to Dharmashoka after Kalinga War and spread of Buddhism holds a very important place in world history. In the second segment, 160 Odissi dancers will depict the story behind Konark Temple. Students of Odisha Dance Academy and that of several other institutes here are participating in the grand event. I am thankful to the whole Odissi community for their astounding support,” she added.
Singer-composer Shankar Mahadevan and his troupe will also perform at the opening ceremony. The rendition will include a song on sports theme and a few Bollywood numbers. He is also expected to sing an Odia song. Dazzling fireworks will add sparkle to the event, official sources said.
Sand artist Sudarsan Pattnaik will showcase Odisha’s rich art and culture through his art during the championship. He will also create sand sculptures of famous athletes. Around 9 tonnes of sand will be used for creating these sculptures, the sources added.
Nearly 1000 athletes and delegates from 45 countries will take part in 42 disciplines during the sports event. It will be a qualifying event for the IAAF World Championships in London.

Transgenders Embark On A New Journey As ‘Mo Bus’ Conductors In…