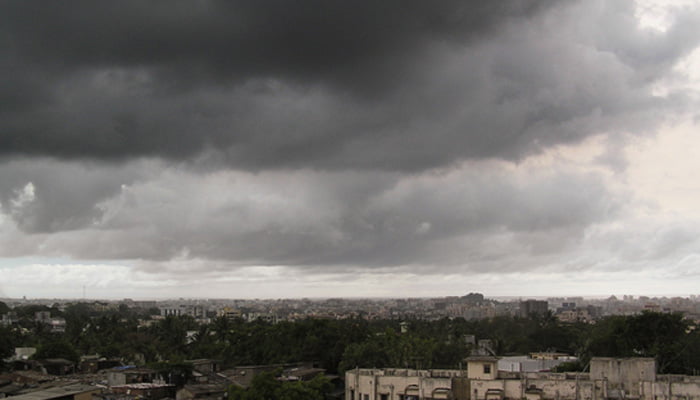 Bhubaneswar: A low-pressure area has formed over the east-central Bay of Bengal on Tuesday and it is likely to move in a westnorth-westerly direction, which may trigger the onset of southwest monsoon over Odisha, the Centre for Environment and Climate (CEC), SOA Deemed to be University, said on Tuesday.

Director, CEC, Dr. Sarat Chandra Sahu said that the system is likely to persist over Odisha before moving towards south Chhattisgarh.

“Under its influence, monsoon rain is likely to be experienced in the coastal and south Odisha districts from Wednesday afternoon or night. However, widespread rainfall in the state with heavy rainfall at one or two places in south Odisha is likely to occur on Thursday,” he said.

The southwest monsoon may move into south Odisha and the adjoining districts on Thursday and cover the whole state by Friday, he further said.

Day temperature will dip to 35 degrees C or less over the state from Thursday, he added.

Monsoon To Withdraw From Odisha In 48 Hours, Know Where It…