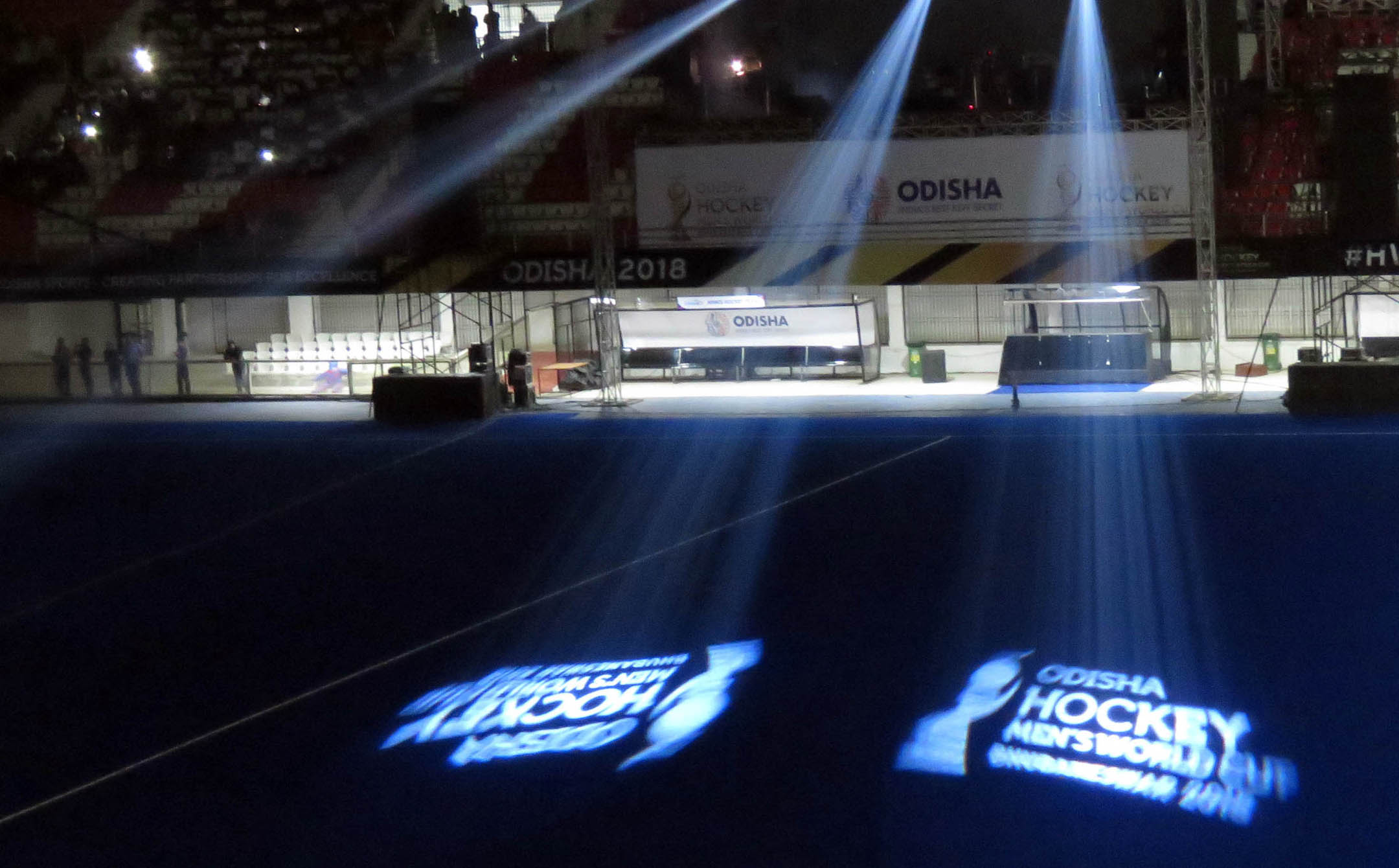 Bhubaneswar: One person was arrested for carrying a country made pistol and three live ammunitions. A case was also registered against him under the Arms Act. This was a part of the special drive being conducted by the Odisha Police in the run up to the World Cup Hockey later this month.

On the instruction of Police Commissioner Satyajit Mohanty, a simultaneous special drive was conducted in all the police stations in the twin cities’ UPDs for execution of non-bailable warrants and prosecution of habitual offenders.

According to sources, during the day, barricades were put up at 37 places and 5,809 motor vehicle offenders including those for drink driving were booked, 25 non-bailable warrants were executed and eight habitual offenders/criminals were booked under Section 110 of CrPC.Twenty two excise cases were detected within the Commissionerate Police area and 22 persons were to the court. Besides, a fine of Rs 9,80,350 was collected from the offenders.

The Commissioner was monitoring the progress of the drive, which will continue in view of forthcoming hockey event.