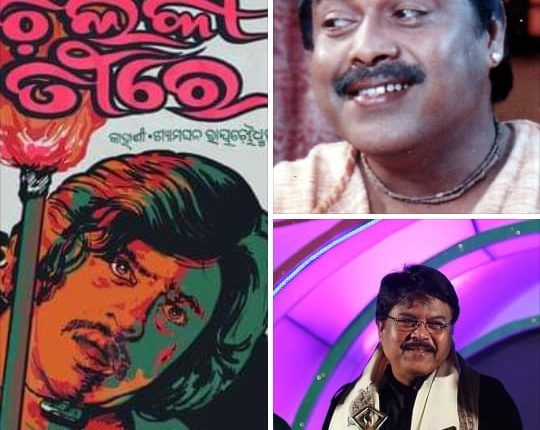 Bhubaneswar: The 51st edition of International Film Festival of India (IFFI) to be held at Goa this month will pay tribute to Odia actors Bijay Mohanty and Ajit Das along with filmmaker Manmohan Mahapatra.

Ollywood thespian Bijay Mohanty’s first Odia film ‘Chilika Teerey’ will be screened at IFFI-2020 as an homage to the legendary actor.

Ajit Das film ‘Tara’ directed by Odia-Hindi actor and director Bijaya Jena will be screened on 20 January at 7 pm. Coincidentally, it also the birthday of the legendary actor and theater personality popular as ‘Hakim Babu’.