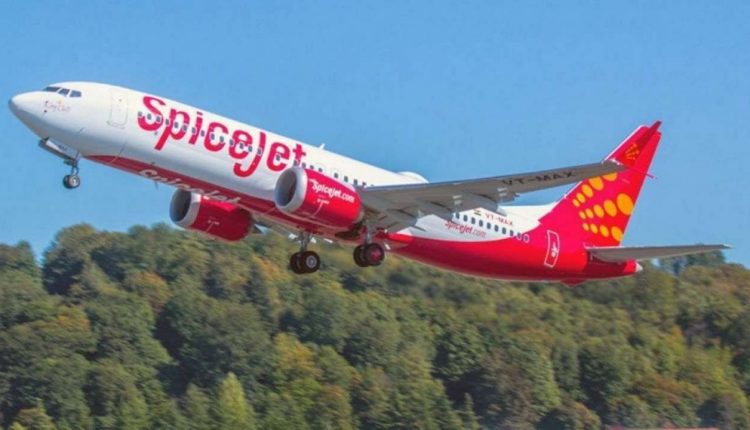 Mumbai: Three incidents of malfunctioning were reported on different SpiceJet flights on Tuesday, following which the Directorate-General of Civil Aviation (DGCA) issued a show-cause notice to the low-cost airline saying it had failed to establish safe, efficient and reliable air services under terms of Rule 134 and Schedule XI of the Aircraft Rules, 1937.

SpiceJet managing director Ajay Singh, however, put up a defiant front and claimed that mid-air incidents involving three flights yesterday were ‘trivial’ and happened on a ‘daily basis’.

“SpiceJet (has been) running a safe airline for 15 years. (The) kind of incidents being talked about are trivial and happen on a daily basis in (all) airlines,” he was quoted by ANI.

Singh went on to say that at least 30 such incidents take place daily across all airlines.

“But one or two incidents of SpiceJet being highlighted in the media, that is not okay… doesn’t mean any airline is unsafe,” Singh added.

Reacting to DGCA’s showcause notice, SpiceJet said it remains committed to ensuring a safe operation “for our passengers and crew” and that it would respond within three weeks, as directed by the aviation regulator.

The airline has faced at least nine technical malfunction incidents in the last 18 days, including three — Delhi-Dubai, Kandla-Mumbai and a Kolkata-China cargo plane — on Tuesday.

Goddess Kaali Remarks: FIR Filed Against MP Mahua Moitra; Will It Be A Nupur Sharma Rerun?