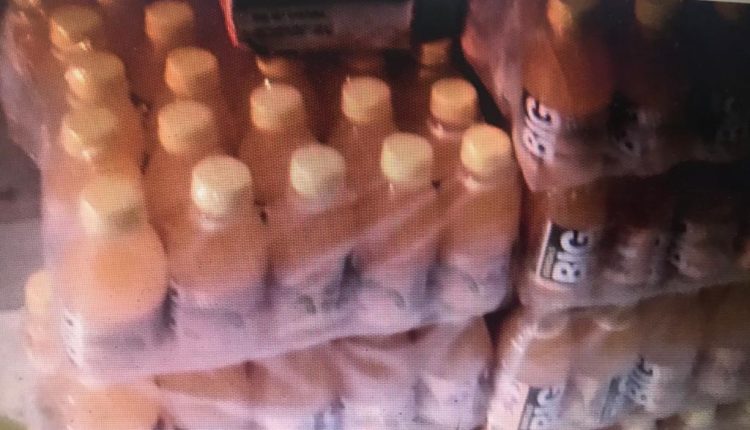 Acting on tip-off, the police conducted raid on the manufacturing unit at Sukunda village under Sadar police limits in Berhampur.

The police seized spurious cold drinks, manufacturing machines, bottles, and logos of various popular brands from the factory. Owner of the unit was detained for investigation.

It may be noted that spurious Gutkha, sauce and water bottle manufacturing units were busted in Berhampur recently.