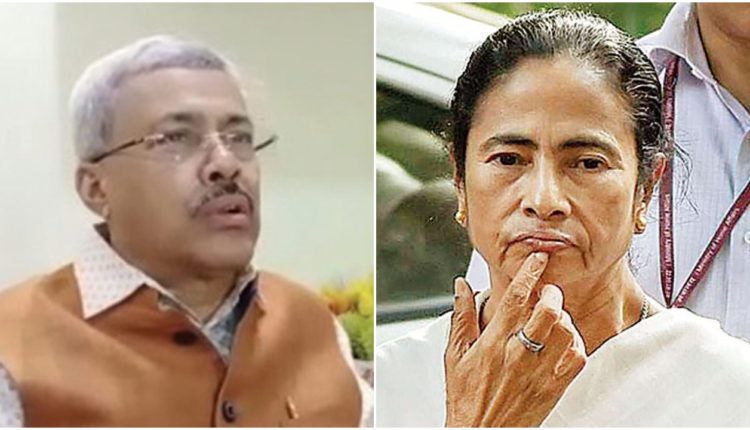 Kolkata: The ruling Trinamool Congress (TMC) received yet another blow ahead of the West Bengal Assembly election with Hooghly MLA Prabir Ghoshal resigning from two party portfolios on Tuesday.

Citing “infighting” within the party, Ghoshal said he was not informed about Chief Minister Mamata Banerjee’s public rally at Hooghly on Monday.

“A conspiracy is being hatched to defeat me in the Assembly polls. This is being done by my own party members. I was not informed that the Chief Minister is visiting Hooghly. So I have resigned from the posts of TMC core committee member and party’s spokesperson. I will continue as the legislature,” claimed Ghoshal.

He added that due to factional feud within the ruling TMC, the party didn’t fare well in the last parliamentary election.

However, senior TMC leaders have warned Ghoshal of allegedly going against the party.

Notably, several TMC leaders have left the ruling party or defected to the BJP, citing “infighting”.

Another TMC MLA, Rajib Banerjee, resigned from his party posts on January 22, stating that he was not allowed to work by his own party members.

TMC MLA Baishali Dalmiya was expelled as she was vocal against the party. Dalmiya had claimed that “termites” within the TMC are ruining the party.

Incidentally, on January 25, Mamata Banerjee had claimed at a public rally in Hooghly that those intending to leave the party should do so immediately and also that the TMC will win the polls without the potential defectors.