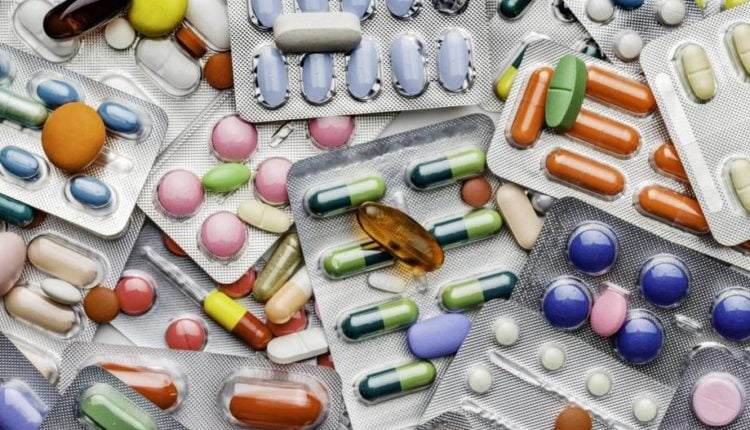 Cuttack: The Drug Control Administration of Health and Family Welfare department on Friday claimed to have seized huge quantities of spurious drugs from a trader in Cuttack last month.

Eleven spurious drugs worth Rs 23, 22, 948 were seized from MH Pharmaceuticals at Nayasarak under Purighat police limits on November 22, an official release said.

The drugs were seized after receiving a reply from the manufacturers regarding their authenticity.

Suspecting them to be fake, the drugs procured from outside Odisha were kept separately and their sale was stopped immediately.  The drugs enforcement team of Odisha is in touch with their counterparts in several states including Uttar Pradesh to trace the supply chain of the spurious drugs.

“Drugs available in the Odisha market are being screened continuously. Drugstores have been asked to stop the sales immediately if there is any suspicion on the authenticity of any drug,” said a senior official of the Health Department.

Meanwhile, some spurious drugs were also seized by the drugs enforcement team from Ashok Medical Store at Bargarh in western Odisha. The store owner had procured the medicines from three pharmaceutical firms in Uttar Pradesh.