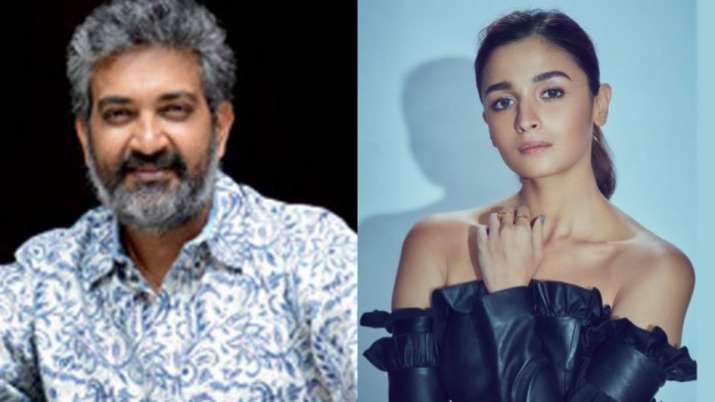 Hyderabad: It seems, ‘Baahubali’ filmmaker SS Rajamouli is going to have a tough time shooting for his upcoming film RRR.

As per reports, the filmmaker is being threatened by netizens and fans to replace Alia Bhatt, who plays the female lead in his film.

After Sushant Singh Rajput’s death, Alia Bhatt is being heavily trolled on social media platforms for making fun of the actor on Karan Johar’s chat show ‘Koffee With Karan’.

Irked netizens gave a call against nepotism in Bollywood and Alia too was slammed for being a star kid.

Following Sushant’s tragic demise, fans started messaging Rajamouli to replace Alia in his film. Some even went to the extent of issuing death threats to the filmmaker.

Earlier, the shooting of RRR was shelved due to the pandemic scare and now, the threats over the replacement of Alia have become another major roadblock for the filmmaker.

RRR is based on two legendary freedom fighters, Alluri Sitarama Raju and Komaram Bheem. The film is set in the backdrop of the 1920s’ pre-independent India.