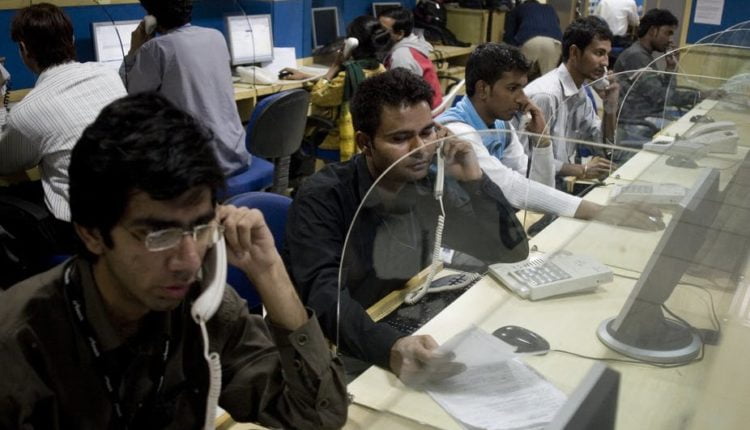 According to sources, the callers dial the emergency phone number 108 for providing integrated medical, police and fire emergency services without having any urgent needs. They not only engage in unnecessary talks with the call attendants but also harass them by using foul language.

Of around 10,000 calls received by the call centre, nearly 700 calls are fake and intended to create nuisance, the sources said. The call centre employees, who are trained to handle very sensitive and delicate situations, feel harassed and are unable to discharge their duties sincerely.

Harassed by such calls repeatedly, they drew the attention of their higher authorities to the nuisance. The call centre authorities drew up a list of the numbers from where they get the fake calls repeatedly and submitted at Sahidnagar police station to take action against the callers, no steps have been taken against the callers, the employees alleged.

“Some people dial 108 and speak unnecessary things without having any emergency situation. As a result, the line not only remains engaged, but also the call attendants are harassed. At times, they seek ambulance service on the plea of health emergency. But, when the ambulance reaches the particular address, either the address is found wrong or there is no health emergency,” Sabysachi Biswal, Project Head of 108 Call Centre, told the media.

He further said, “Some times, we get calls from children who are not aware of the seriousness or services of the particular number.”

Appealing to such people to refrain from making hoax calls, Biswal requested the parents not to give the mobile phones to children. He also called for a system to take action against the people resorting to such activities without having any emergency needs.