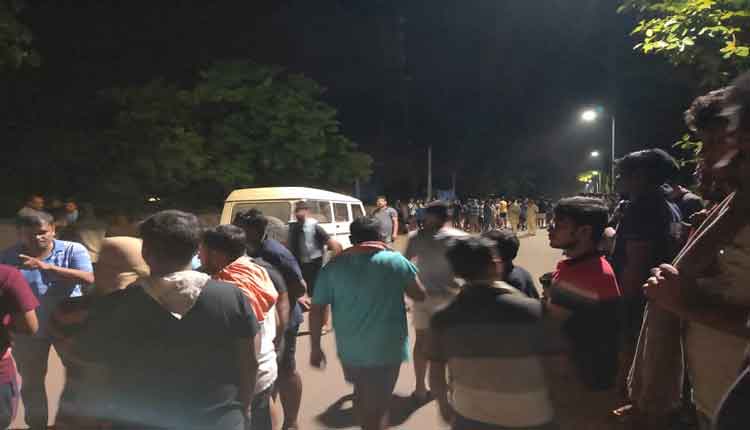 Dhenkanal: Five students were injured in a group clash inside a hostel of Indira Gandhi Institute of Technology (IGIT) at Sarang in Dhenkanal district.

The injured persons were admitted to a hospital in Talcher.

According to sources, the clash occurred between senior and junior students residing at the Bhaskar Bhawan hostel on Thursday night. It was triggered by an argument between the two groups. Besides attacking each other, the students also ransacked college property.

Later, police teams from Parjang and Sarang reached the campus and brought the situation under control.

No I-Card, No Entry To Utkal University Campus: VC Sabita…