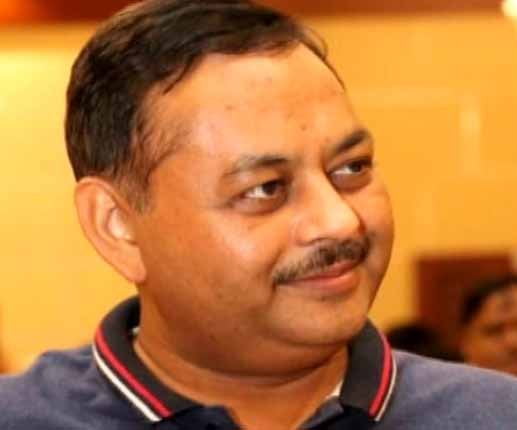 Bhubaneswar: The Election Commission of India (ECI) appointed Sushil Kumar Lohani as the next Chief Electoral Officer (CEO) of Odisha on Thursday.

Lohani’s appointment has come ahead of the Bijepur by-election on October 21.

A letter from the ECI secretariat said that while functioning as the CEO, Lohani shall not hold any additional charge whatsoever under the state government, except that he should be the designated secretary to the government in-charge of the Election Department in the Secretariat.