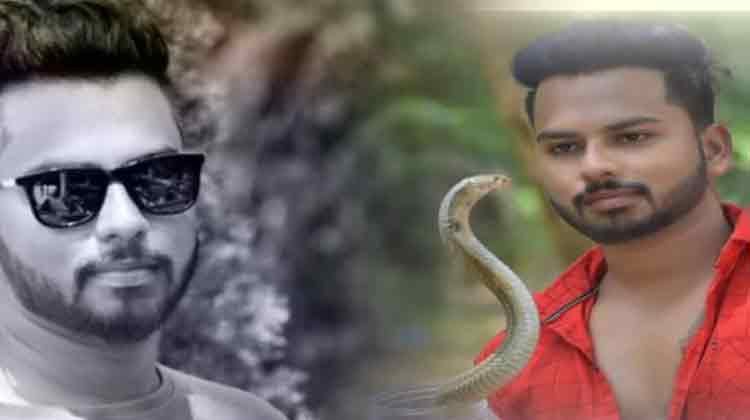 Bargarh: Forest officials of Bargarh Wildlife Division on Friday arrested a youth for doing a stunt with poisonous snakes.

Talking to mediapersons, Bargarh Divisional Forest Officer (DFO) P Sandeep said that the accused identified as Rohit Meher has been arrested under the Wildlife Protection Act. He also said that apart from this youth, some girls who were found to have done a similar stunt with the snakes will also be brought under the purview of the investigation.

The DFO said that the Forest Department came to know about the illegal act after video stunts by the accused and the girls with the snakes were circulated on the social media and YouTube. On the basis of the complaints lodged with the Wildlife Crime Control Bureau and the Principal Chief Conservator of Forest (PCCF), the youth has been arrested,” he added.

The DFO further said that besides the arrest of Meher, an investigation will also be made into his income and for posting the stunts on YouTube.