Supriya, Babushan pair up for ‘Only Pyaar’ 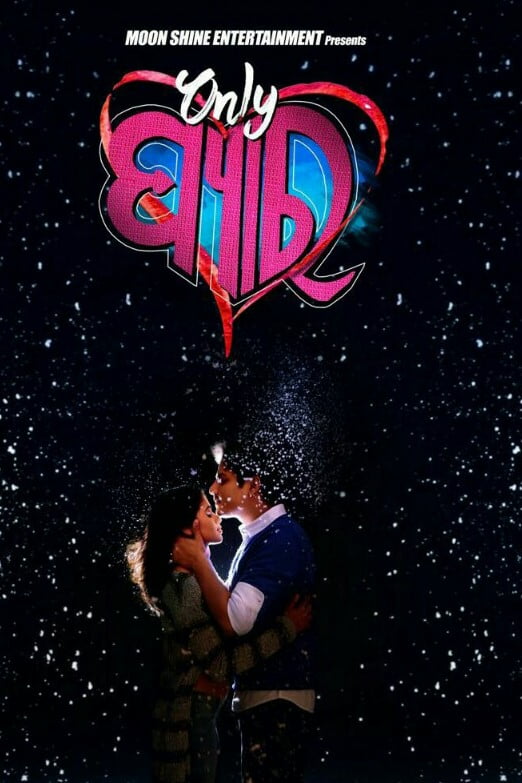 Almost a year after her first release ‘Love Pain Kuchh Bhi Karega’ opposite Babushan, young talent Supriya Nayak is excited about again being paired up with the actor in the upcoming ‘Only Pyaar’.

Produced under the banner of Moon Shine Entertainment, the film directed by Tapas Sarghari will hit theatres on the occasion of Makar Sankranti in January next year.

While melody king Abhijit Majumdar has been roped in to score the music, Girish Mohanty is the choreographer for the film.

The mahurat was held in Bhubaneswar on Tuesday and the film will be shot in Bengaluru.

Not revealing much about the plot, Supriya said, “My character is bubbly and childlike. Though a romantic comedy, there is a dark side to the story. I am excited to work with Tapas sir, who has always experimented with vision and treatment of films”.

To avoid being stereotyped, she waited for a role that excited her enough to give a nod. My character in the film is very well sketched and different, she said.

Among the last few releases, she liked ‘Tu Mo Love Story’, Babushan’s role of a lawyer in ‘Hero No 1’ and Anubhav’s style in ‘Abhay’.

While continuing her studies in Journalism and Film Production at Lovely University, Ludhiana, Supriya is looking forward to participating in the Miss India contest. “Whether beauty pageants or films, anything related to entertainment and glamour world has always attracted me,” she added.