Suresh Raina’s Relative Killed By Robbers While Sleeping On Terrace 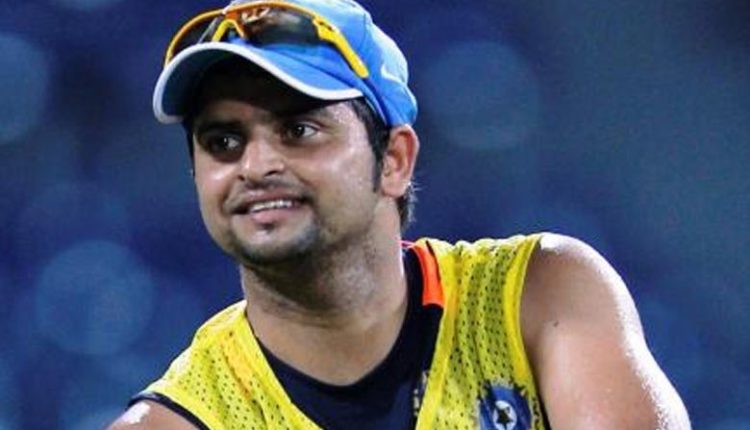 A close relative of former Team India cricketer Suresh Raina, who has pulled out of the IPL, died while four members of his family sustained injuries allegedly in an attack by robbers in Punjab’s Pathankot district, police said on Saturday.

Chennai Super Kings earlier in the day tweeted that Raina had flown home for “personal reasons” and will be “unavailable for the remainder of the IPL season.”

According to police, three to four members of the notorious ‘Kale Kachhewala’ gang went to the house of Ashok Kumar in Thariyal village near Madhopur on the night of August 19 with the intention to loot.

The family was sleeping on the terrace, when 58-year-old Kumar, a government contractor, was attacked. He was hit on the head and succumbed to his injuries later.

Satya Devi has been discharged from the hospital, but the other three are undergoing treatment.

“We are investigating the matter,” said Pathankot Senior Superintendent of Police Gulneet Singh Khurana. He also informed that the robbers decamped with some cash and gold from the house.

IMD Forecast: Heavy Rain To Lash Odisha In Next 48 Hours