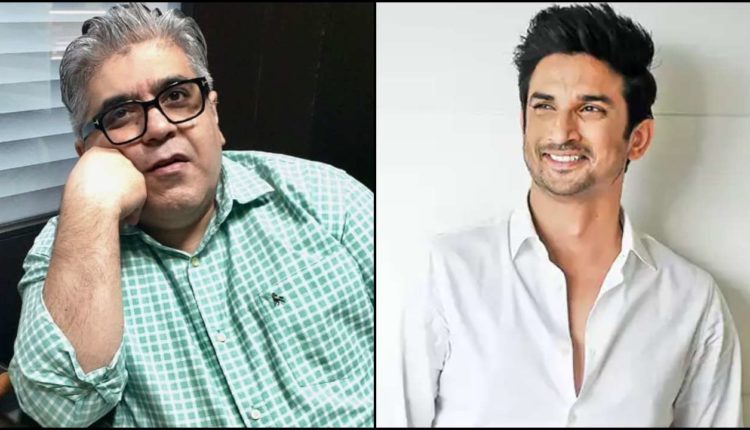 Mumbai: Police have summoned journalist and film critic Rajeev Masand in connection with the investigation into Sushant Singh Rajput’s death.

The development came just days after Kangana Ranaut in an interview with Arnab Goswami on Republic TV named Masand as a person she felt should be summoned for questioning as part of the investigation.

In her interview, the actress said, “I am not saying that anyone wanted Sushant to die, but definitely doomed. These people are emotional vultures. They want to see people lynch themselves. To date, Mahesh Bhatt is selling Parveen Babi’s illness in so many versions through his films. Why is Mumbai Police not summoning Aditya Chopra, Mahesh Bhatt, Karan Johar, Rajeev Masand? These 4 people. Why, because they are powerful?” 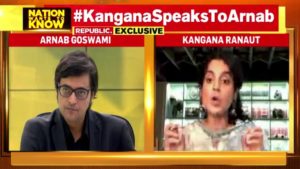 Alleging that the investigation by Mumbai Police was a “complete sham”, Kangana further said, “Sushant’s family shouldn’t be harassed because these people are too powerful. These people aren’t even summoned… I have said no to (Sanjay Leela) Bhansali’s ‘Padmaavat’ but he hasn’t done anything vengeful. He doesn’t gang up on anyone, but he’s being summoned. Shekhar Kapur, a God-like figure in the industry, is being summoned.”

Masand has been receiving flak from netizens after several of his blind items allegedly targeting Sushant, calling him a ‘skirt-chaser’ besides a story about #Metoo allegations, went viral after the actor’s death.

Another person, who Kangana named in the interview as a person who should be summoned, Aditya Chopra, has recorded his statement with Mumbai Police. Two of the others, Mahesh Bhatt and Karan Johar, however, are yet to be questioned.

Mumbai Police has ruled out foul play in the death and stated it was caused by “asphyxia due to hanging”.

Children Given Country Liquor To Fight COVID-19 In Odisha District