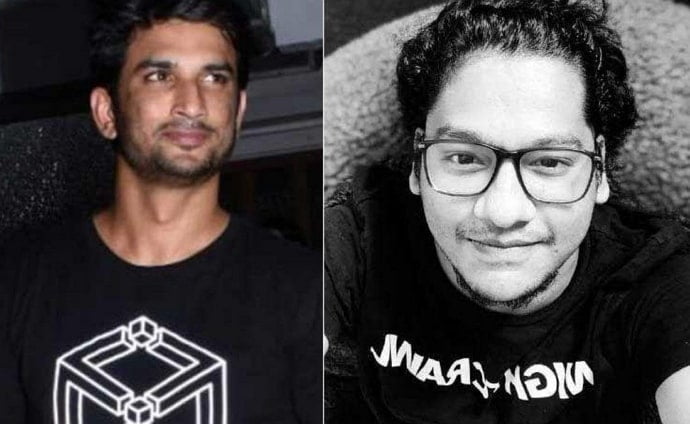 Mumbai: In another startling disclosure, Sushant Singh Rajput’s friend and flatmate Siddharth Pithani has reportedly told CBI that Rhea Chakraborty was involved in destroying eight hard drives before she left the house on June 8.

Siddharth, however, told investigators that he wasn’t aware of the contents of the hard drives.

He said an IT person came to the house and conducted the process in the presence of both Sushant and Rhea, according to a report in Hindustan Times. He also named house help Dipesh Sawant and cook Neeraj Singh as being witnesses to this.

Sushant died on June 14, and his family has accused Rhea of abetting his suicide.

Vikas Singh, the lawyer hired by Sushant’s father, told India Today that he suspected a larger conspiracy. “I think there’s something very sinister in this entire episode and it appears that there is the involvement of some big people in the case. The first thing that should happen is the suspension of Mumbai Commissioner of Police and DCP of that area,” the lawyer said.

Also Read: ‘How Could Sushant Singh Rajput Be Done With Life?’

The case is also being investigated by the Enforcement Directorate, as the FIR filed against Rhea by Sushant’s father also alleged that she misappropriated the actor’s funds.