Sushant Singh Rajput & Other Actors Who Quit Engineering To Entertain Us 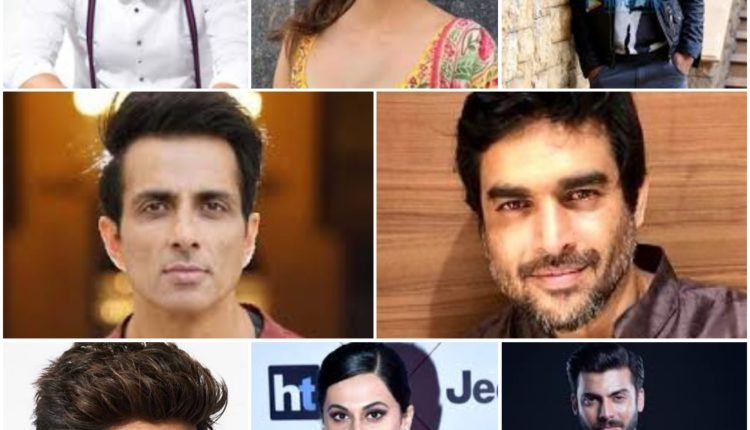 Mumbai: As engineers across the country are celebrating Engineers Day on Tuesday, let’s take a look at Bollywood actors who have quit their engineering career to entertain us. Here’s a list of actors, who have made it big in Bollywood, after quitting a lucrative career in engineering:

2020: What A Stormy Year! UN Is Running Out Of Names For Storms