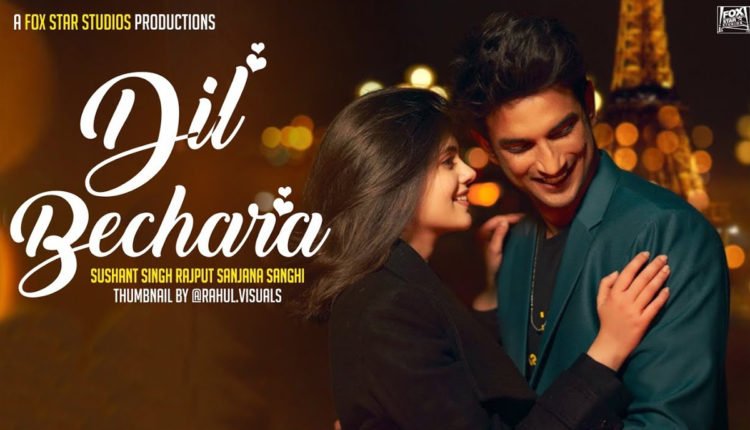 Mumbai: Police are going to interrogate ‘Dil Bechara’ actress Sanjana Sanghi on Monday as part of their investigation into the suicide of Bollywood actor Sushant Singh Rajput.

Sanjana marks her debut with ‘Dil Bechara’ which is Sushant’s last movie. It will release on July 24 on OTT platform DisneyPlusHostar.

Mumbai police have already recorded the statements of several of Sushant’s friends, staff and associates in connection with his suicide on June 14 reportedly due to depression.

Police have ruled out any foul play in the actor’s death, saying that the final post-mortem has confirmed that it was a clear case of suicide by asphyxia due to hanging.