SUV-Sized Asteroid Passes By Close To Earth, Creating A Record 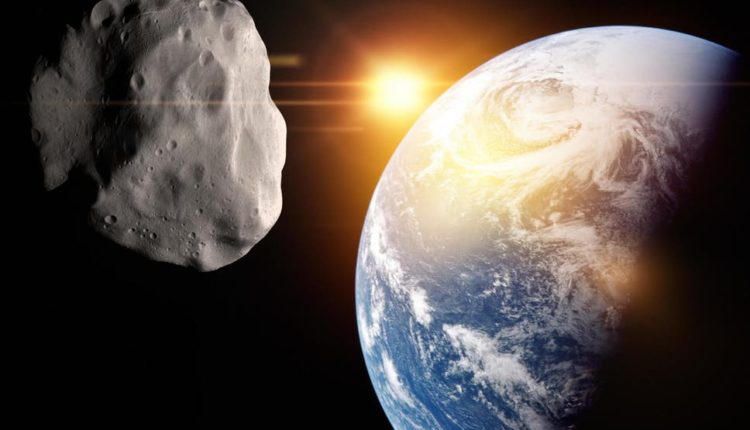 Washington: An SUV-size asteroid buzzed by the Earth this past weekend. It set the record for coming closer to Earth than any other Near-Earth asteroids (NEAs), passing 2,950 km above the southern Indian Ocean on Sunday, reported NDTV quoting ANI.

The asteroid 2020 QG was roughly 3 to 6 meters across and very small by asteroid standards. If it had actually been on an impact trajectory, it would likely have become a fireball as it broke up in Earth’s atmosphere, which happens several times a year, NDTV reported.

“It’s really cool to see a small asteroid come by this close because we can see the Earth’s gravity dramatically bend its trajectory,” Paul Chodas, director of the Centre for Near-Earth Object Studies (CNEOS) at NASA’s Jet Propulsion Laboratory in Southern California was quoted as saying in the report. “Our calculations show that this asteroid got turned by 45 degrees or so as it swung by our planet,” he added.

Zipping along at almost 12.3 km per second – a little slower than average, 2020 QG was first recorded as just a long streak in a wide-field camera image taken by the Zwicky Transient Facility six hours after the closest point of approach as the asteroid was heading away from Earth, the report said.

2 Deaths & 155 New COVID-19 Cases In Odisha’s Sundargarh; 59 From This Place On Rourkela Outskirts

Except Jalaka, No Flood Situation In Major Rivers: Odisha Govt