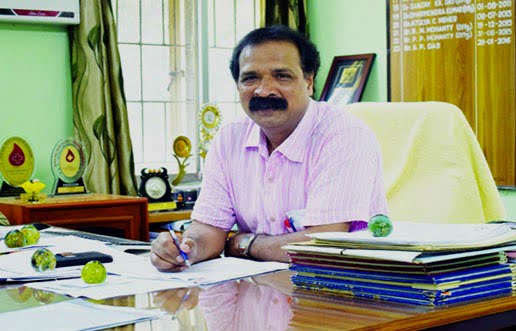 Soon after the incident, Das went to the Olatpur police station and lodged a complaint.

Talking to the media over the phone, Das said he was returning from the institute in his official vehicle when he noticed two bike-borne youths following it. Before he could realise what is happening, he was struck by a hard object on his head. Sensing a threat to his life, he drove the vehicle to Olatpur police station and lodged a complaint.

The reason behind the attack was not immediately known.

Vice President Greets Nation On The Eve Of Rath Yatra