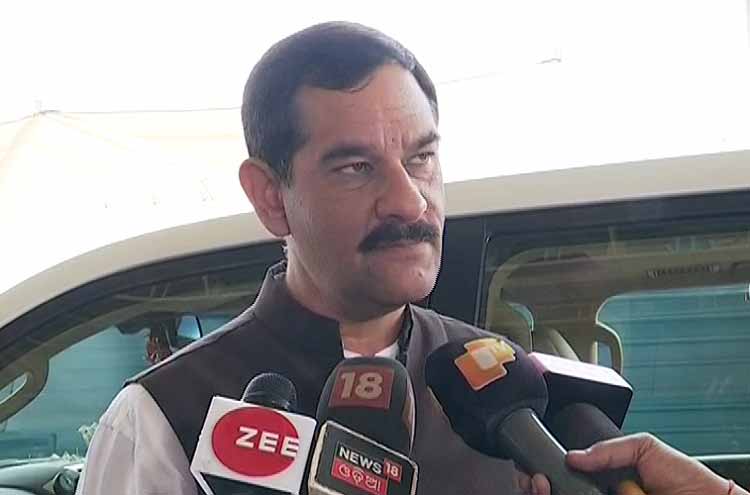 Bhubaneswar: In the wake of the miserable show of the Congress in Lok Sabha and Assembly election in Odisha, the party high command has decided to go in for a massive reshuffle in the party in the state.

Talking to mediapersons after a meeting with the Odisha Pradesh Congress Committee (OPCC) Niranjan Patnaik in New Delhi on Wednesday, AICC member and in-charge of Odisha, Jitender Singh said there would be a massive reshuffle in the party’s state unit.

“Efforts will be made again to strengthen the party base at the grassroots level for which emphasis will be given to new faces. Besides, there will be a massive reshuffle in the block, district and the zone level along with the PCC office-bearers,” he added.

Sources in the party said that the Congress high command has requested the OPCC president to continue in his post till the reshuffle is effected.