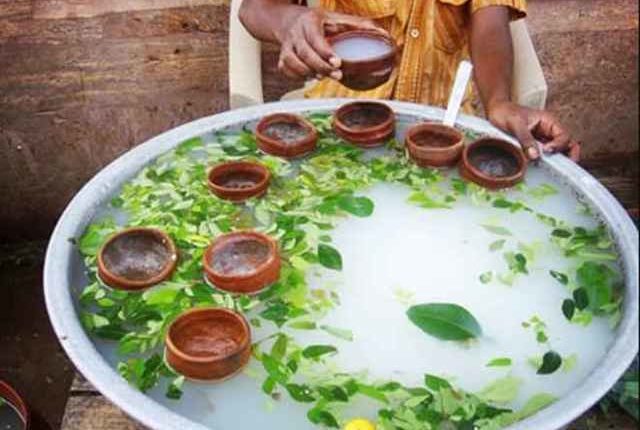 Puri: Tanka Torani will be available at Anand Bazaar (market place of Mahaprasad) in Jagannath Temple in Puri soon.

Notably, the temple administration had imposed restriction on its sale at Anand Bazaar of the shrine in 2017.

The temple administration has decided to give Tanka Torani to the devotees with good quality. The selling spot of Tanka Torani inside Anand Bazaar will be decided after a discussion with the Suara and Mahasuar, said the sources.

Considering the demands of Suaras and feelings of devotees towards Tanka Torani, it was decided to sell it again, the sources added.