Tension Erupts At Nursing Home In Cuttack After Patient’s Death 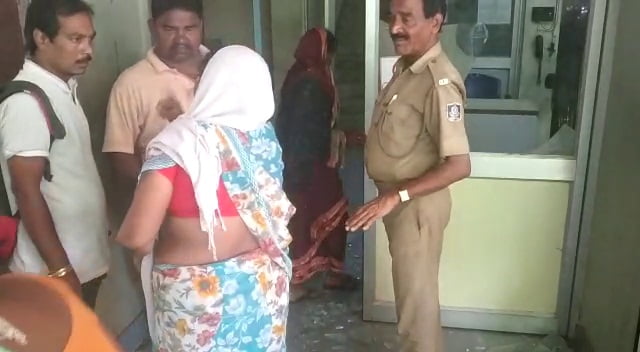 Cuttack: Tension prevailed at a nursing home in Bajrakabati here on Thursday after a woman undergoing treatment died allegedly due to medical negligence.

Following the incident, the family members of the deceased ransacked the nursing home.

The woman, identified as Subhadra Mohanty, belongs to Gangapur village under Kisan Nagar police limits. Alleging negligence, the kin of the deceased damaged the property and also locked up the gate of the nursing home.

According to the sources, Subhadra had consumed poison over some family feud and was admitted to the nursing home in critical condition.

The family members alleged that she died after the authorities stopped giving her medicines due to non-payment of bill.

On being informed, Mangalabag police reached the hospital and sent the body for postmortem.

The police calmed down the agitating relatives and controlled the situation.

Meanwhile, Subhadra’s family members have lodged a complaint against the nursing home at Mangalabag police station.

Hartal Against Allowing Women Into Sabarimala Temple Begins In Kerala