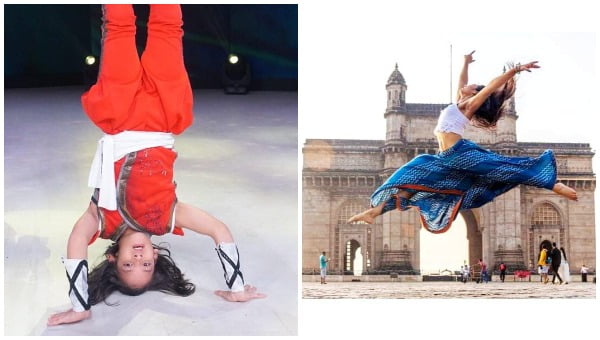 Mumbai: Piyush Gurbhele and his partner Rupesh Soni were announced as the winners of Dance Deewane Season 3.

Piyush and Rupesh have won the trophy, prize money of Rs 40 lakh and a Maruti Suzuki S-Presso.

Gunjan Sinha and Piyush Gurbhele were touted as possible winners of this season after the elimination of Bhubaneswar girl Arundhati Garnaik the previous week.

The young boy from Nagpur had entered the reality show as a fanboy of judge Dharmesh Yelande, who confessed to wanting to get back to dance after seeing him perform. Madhuri Dixit and Tushar Kalia were other judges on the show.

Besides Arundhati, who impressed the judges with her contemporary and sensuous performances, a young boy from Odisha had featured in season 2 of the show.

Omm Subham Mohapatra of Baripada had made it to the finale.

Similarly, Arundhati had raised the bar for this season of Dance Deewane. She impressed all with her grace, slow back bending and waves which she created using her body.

She was also the lead dancer of the performance by Terrance Lewis Contemporary Dance Company at Khelo India University Games in Cuttack in 2020.

Feel The Mahanadi Breeze As You Dine At This Floating Restaurant In Odisha; Know How To Book Seats