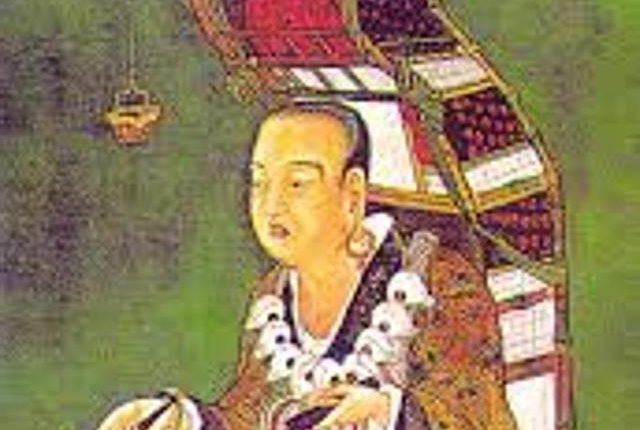 The evidence of ancient Odisha’s deep trade links with China emerges from the accounts of travellers Fa Hien, who visited India around 400 AD. He started his return trip from Tamralipti. Visiting the country two centuries later, Hieun Tsang mentions the ships between Tamralipti and Chelitalo, identified with Chilika by historians, in Odisha and Sri Lanka. He also describes port cities like Manikpatana. Odisha imported silk from China and Chinese coins have been found in archaeological sites in Odisha. Buddhism made the ties deeper.