Thousands Of ‘Ineligible’ Names To Be Expunged From Assam NRC List 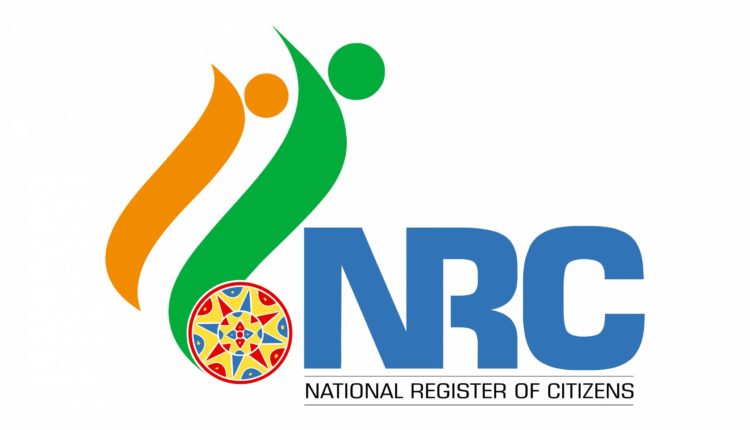 Guwahati: Around 10,000 ‘ineligible’ names will be deleted from the final National Register of Citizens (NRC) list in Assam.

In a letter to the Deputy Commissioners and District Registrar of Citizen Registration (DRCR) dated October 13, state coordinator of NRC Hitesh Dev Sarma wrote that “some names of ineligible persons” have “found entry into the NRC.”

“The verification would mandatorily require the correct identity of the person so that no ambiguity arises in future so far as identification of the person is concerned… You are, therefore, requested to submit the list of such persons who are not eligible for having their names in the NRC along with speaking order justifying reasons for each case for necessary action for deletion of such names,” Sarma wrote.

Sarma told The Indian Express: “Yes, we have started the process to delete names from the NRC of ‘declared foreigners’, ‘doubtful voters’, those who have cases pending at FTs and their descendants. List of names are still coming in from several districts and it would not be fair to comment on the total number of such erroneous inclusions into the NRC right now. Let us get the complete lists.”

Assam Chief Minister Sarbananda Sonowal had said recently that the latest NRC list released was “flawed” with “names of many illegal foreigners” included in it. “We have appealed to the SC that people of Assam will never accept this NRC… NRC should include names of only the genuine Indian citizens,” the CM had said.