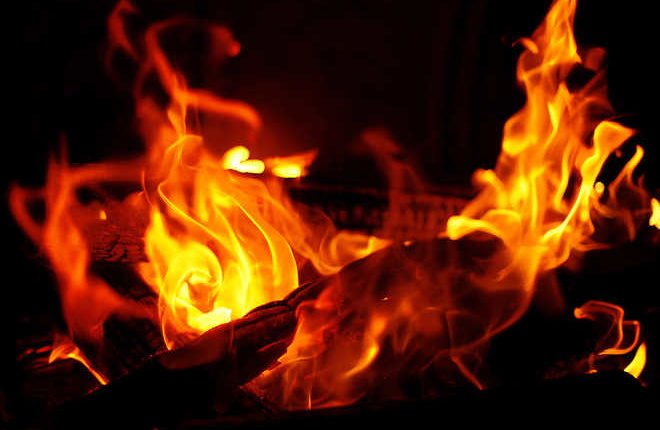 Puri: Three buses were damaged in fire in Puri bus stand this evening.

As per reports, the stationary buses caught fire all of a sudden but no one was injured in the mishap.

While it is too early to ascertain the reasons behind the blaze, police and fire service personnel have reached the spot.

The area has been cordoned off and fire engines have been engaged in dousing the flames.

Four fire-fighting vehicles reached the spot and brought the blaze under control. Police have begun investigation into the reasons behind the case.