Three Encounters In Two Days, Bhubaneswar Police On The Offensive 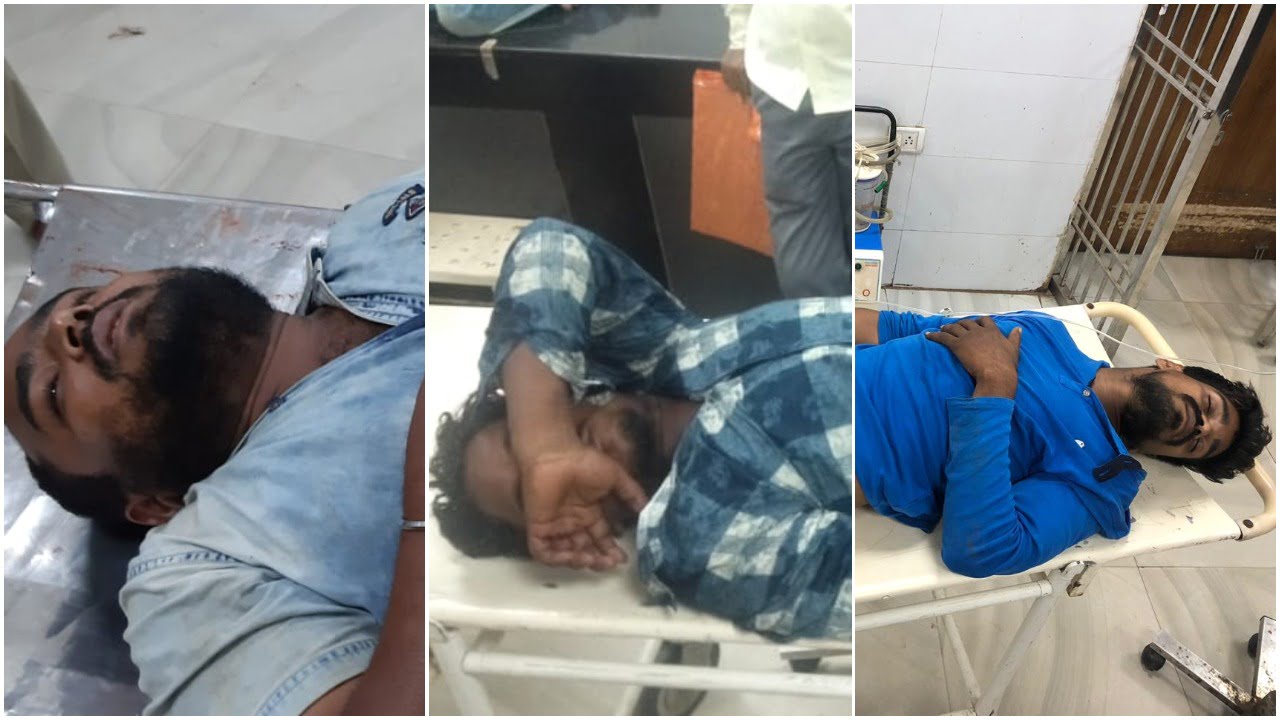 Bhubaneswar: The Commissionerate Police conducted encounters in different parts of the city and caught three notorious criminals of a gang on Sunday.

K Rabi Rao, a dreaded criminal, was injured in an exchange of fire with a special quad near Bharatpur under Khandagiri police limits on Sunday evening.

He was reportedly waiting in a car for other gang members to flee Bhubaneswar.

Seeing the cops, Rao opened fired on the police team, which retaliated. He was hit in his right leg and immediately rushed to Capital Hospital here. He was later shifted to SCB Medical College and Hospital in Cuttack for treatment.

A Mauser, one live ammunition, four crude bombs, a dagger, a crowbar and five cellphones were recovered from his possession.

Rao was an accused in ex-Dhenkanal youth BJD President Jasobanta Parida murder in 2018. While police had arrested 10 others, he was absconding.

Early on Sunday, police had nabbed two members of the same gang were arrested after an exchange of fire with police near Chilipokhari under Badagada police limits. The criminal duo, Sipun Kabi and Harekrushna Swain, sustained serious injuries and have been admitted to the SCB.

Similarly on Saturday, two wanted criminals – Poda alias Arun Kumar Mallcik and Bibekananda Nayak – were nabbed after a police encounter at Bhuinchua near Balianta, on the outskirts of the city.

The tough stance follows a series of loot incidents in the city. Four such cases were reported on July 30 alone and police had since been drawing flak for their inaction against the criminals.

Supreme Court Hints At Committee To Probe Encounters Of…