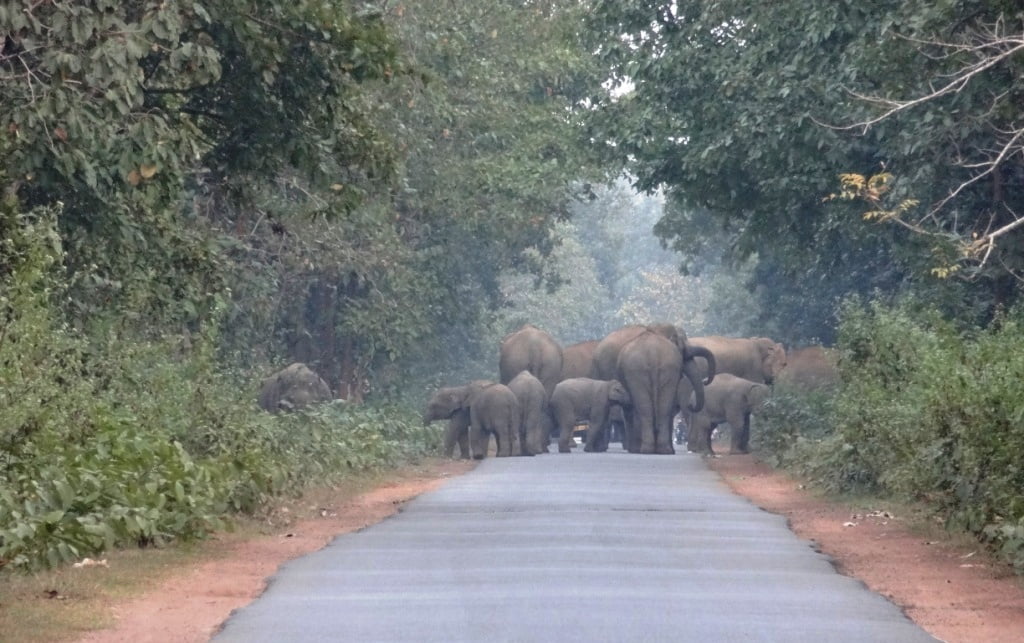 Dhenkanal: In another man-animal conflict in Odisha, three persons including two girl students were injured in an elephant attack at Pandua village in Dhenkanal district on Monday. The victims have been identified as Swarnalaxmi Behera of Puta Sahi, Priyanka Priyadarshini of Gurujanga village and Anama Sahu of Pandua village.

The students were critically injured and sent to the District Headquarters Hospital (DHH) in Dhenkanal. An elephant attacked Anama, when he was attending nature’s call in
Pandua village. He used to work in a dhaba in the village. He was rushed to the Aanlabereni Hospital in a critical condition.

Panic gripped the locals of Sunarisi village of Nuapada district on the same day as a youth was critically injured in a bear attack. The victim has been identified as Subash Patel of Sunarisi village. He was rushed to the District Headquarters Hospital in a critical condition.
According to the sources, the bear attacked him while he was attending nature’s call.