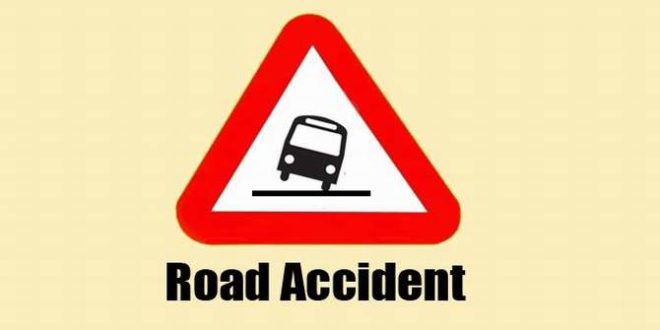 Balangir: Three bikers were killed in a road accident at Luhuripali of Saintala block in Balangir district late on Sunday.

According to the sources, they died after their motorcycle collided head-on with a bus. The trio was rushed to Saintala hospital, where doctor declared them dead.

The identity of the deceased is yet to he ascertained.

The bus, carrying passengers, was on it way to Bhubaneswar from Bhawanipatna when the accident took place.

On being informed, police reached the spot and started investigation.

A couple of days ago, Commerce and Transport Minister Nrusingha Charan Sahu informed the Odisha Assembly that on an average of 12 people are killed every day in road accidents in the state.

The minister, in a written reply, said during 2008-2018, a total of 43,312 people have died and 61,884 seriously injured in road accidents. Referring to the action taken by the state government during 2008-2016, Sahu said the driving license of 82,762 people has been cancelled for reckless driving.

“The transport authorities have collected a fine to the tune of Rs 1.5 crore for driving without license and more than Rs 2 crore for reckless driving,” he added.