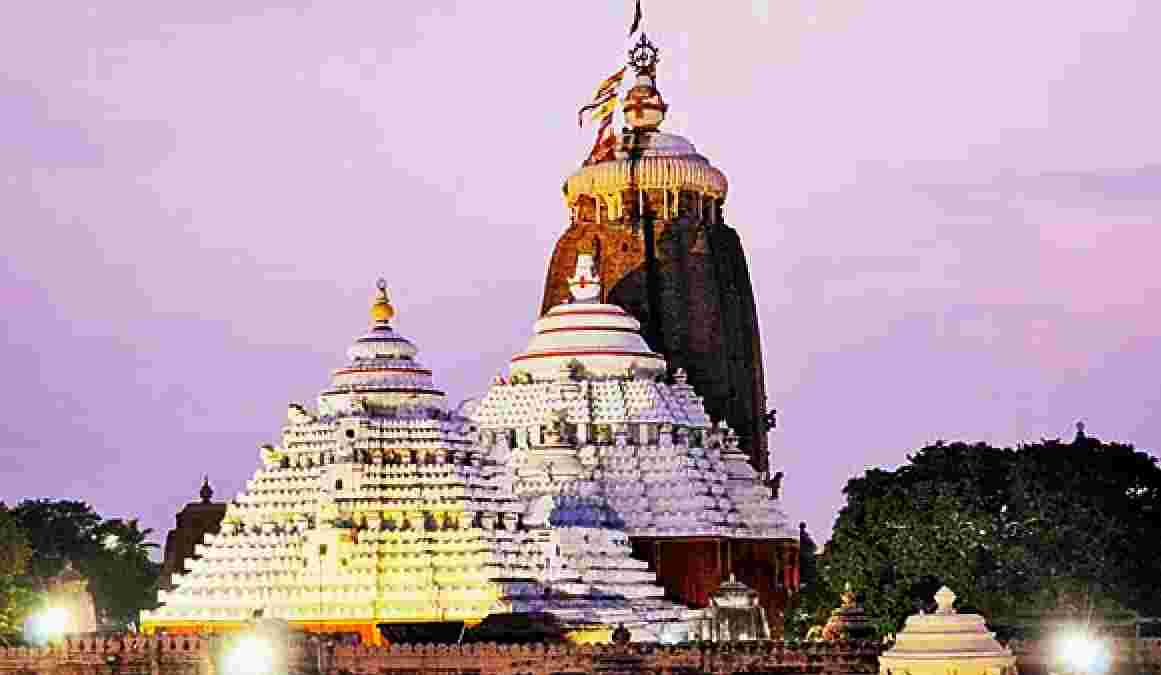 Puri: The Shree Jagannath Temple Administration (SJTA) is planning to introduce ticket system (Parimanik) for the darshan of the Lords.

Briefing the mediapersons after a meeting of the Temple Managing Committee presided over by Gajapati Maharaja Dibyasingh Deb here on Monday, SJTA chief administrator Pradipta Mahapatra said the ticket system would be introduced for the devotees who will have the darshan of the Lords from Bhitarakatha inside the Jagmohan.

He further said 60 per cent of the total tickets would be available online while 35 per cent  at the temple counter. The remaining 5 per cent of tickets will remain with the SJTA for VVIPs and VIPs.

Mahapatra further said that the devotees will be allowed darshan of the Lords after the completion of Abakasa, Ballava and Madhyanna Dhupa rituals.

He also informed that Parimanik darshan of the Lords was introduced in 2009. But it was stopped due to the protests from the locals and the devotees as well.

Asked about the reforms in the temple management as directed by the Supreme Court, Mahapatra said the meeting had a detailed discussion on hereditary services of the sevayats, donation by the devotees and the proposal for an amendment to the Jagannath Temple Act.

Of the 11 reform proposals, the sevayats have unanimously agreed on implementation of the eight. They are opposing the other three which were discussed at the meeting, he added.

The meeting among other things discussed the sale and purchase of temple land in presence of the additional secretary, Law.

Among others, Puri collector Jyoti Prakash Das, SP Sarthak Sarangi, members of the Temple Managing Committee and representatives of the Daitapati Nijog were present.