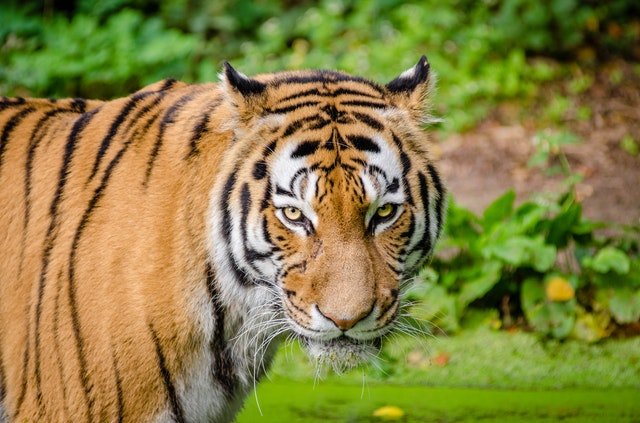 Bhubaneswar: The results of the survey report of the fourth cycle of the All India Tiger Estimation – 2018 by the Ministry of Environment and Forest (MoEF) and the National Tiger Conservation Authority (NTCA) on the tiger population in Odisha have been strongly refuted by wildlife experts of the state.

Lala A.K. Singh, a well-known wildlife expert of Odisha, said the modern method of tiger census by the NTCA is utterly confusing.

He also said that between 1995 and 1999, Odisha had informed the Centre that since the tiger population in the country has reached a saturation level, their number will decline gradually. Besides, the state had also said that the appearance of the melanistic tiger is a sign of genetic degeneration.

“Taking this as an opportunity, the MoEF introduced the camera trap method for tiger census and put the number of tigers in the country to 1400, about half of the numbers of the tigers (around 3000), which were released in the wild in the 1990s. Subsequently, the ministry gradually increased the number of tigers on the basis of the new technology and put their number at 2976 during the 2018 census. From this, it is now apparent that as far as the tiger population in Odisha is concerned, there is an ongoing fight of technology between Odisha and the MoEF,” Singh pointed out.

It is worthwhile to mention here that the former Principal Chief Conservator of Forest (PCCF) (Wildlife) of Odisha, S.S. Srivastav in a letter to MoEF and NTCA on January 22, 2015, had questioned the authenticity of the tiger census report of 2018. He said the number of tigers in the state on the basis of pugmarks and camera trap methods should be around 40-45, which was shown as 28 in the final census report released by MoEF two days back.

“The report cannot be authentic. Currently, 10 experts from the Wildlife Institute of India (WII) are at Similipal with 94 high-tech cameras to record the movement of tigers through camera-trapping. When this third phase ends on January 25, we will send the data to the Centre for the final report,” Srivastav had said.

A day after receiving the letter, the MoEF and the NTCA had shot off a letter asking the PCCF to re-examine the figure while maintaining that the figures published in the All India Tiger Estimation Report-2014 are correct.

India conducts the All India Tiger Estimation every four years. Four cycles of the estimation have already been completed in 2006, 2010, 2014 and 2018.