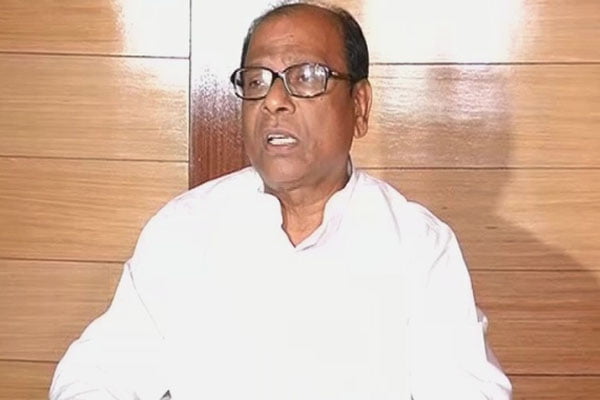 Kendrapara: Congress workers on Tuesday waved black flags and hurled tomatoes at the the car of Commerce and Transport Minister Nrusingha Charan Sahu at Rajanagar in Kendrapara.

According to the sources, the Congress workers staged a protest while the minister was on his way to inaugurate the state government’s food security scheme in the district.

Following the incident, the police detained 15 of the protesters.

The Congress workers alleged that ration cards were being distributed among BJD members instead of the genuine beneficiaries.

Alleging irregularities in the distribution of ration cards, Congress workers led by party MLA from Aul, Debendra Sharma had congregated at Niala Chhak here with black flags before the minister’s visit the same day. The police later detained the MLA and the workers.

Odisha Look Forward To Welcoming You At The Opening Of Hockey World Cup: CM To SRK