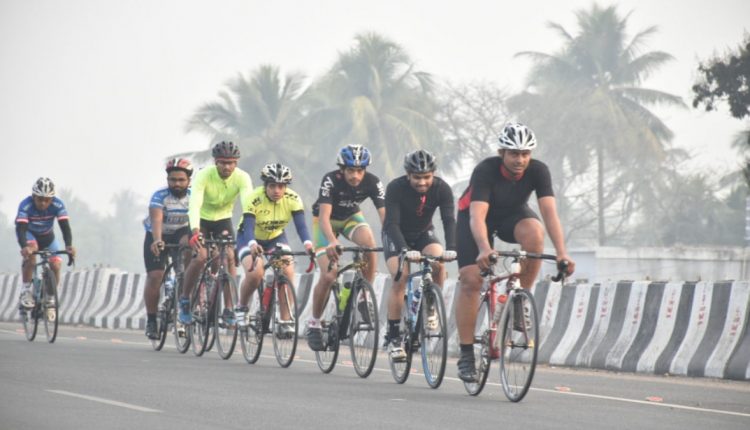 According to sources, Tour de Kalinga will be held between Bhubaneswar and Koraput. The participants will pass through 10 districts and cover a distance of about 1,300 km. They will complete the campaign in 13 days and return to Bhubaneswar.

On the first day, the team will visit Puri via Konark en route to Pipili and Raghurajpur.

The organisers have planned community engagement programmes in schools, colleges, universities, and villages to sensitise people on larger issues like pollution, global warming, and drug abuse.

Another objective of Tour de Kalinga is to create a pedalling corridor in the Odisha landscape to boost ecotourism, and local employment and to uplift the economic condition of the state.

In an attempt to provide solutions to bring rapid development in the state, Roots of Odisha Foundation (ROOF) has been organising the community cycling campaign since 2015.

Minister of Sports and Youth Affairs Tusharkanti Behera is scheduled to flag off the campaign from Kalinga Stadium.