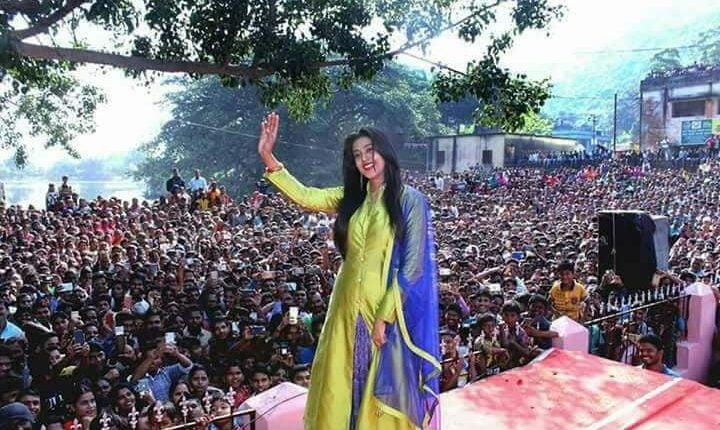 Cuttack: The marital discord between Ollywood star couple Anubhav Mohanty and Varsha Priyadarshini seems to be taking an ugly turn.

Even before Varsha moved court alleging domestic violence and physical and mental torture on Saturday, Anubhav had filed for divorce from her in a Delhi court in July.

Amid the barrage of allegations, the actor-turned-politician broke his silence through a press statement on Sunday while requesting people to “respect personal space, privacy, and dignity of Varsha, her family, my family, and me”.

Hours later, a message was posted on an unverified account of Varsha, stating that ‘Truth can never remain hidden’. The post further said that the allegations against the actress are false. Reposing faith on the almighty and the law of the land, the post sought blessings for everyone to help her tide over “this toughest time”.