Two BJD Leaders Resign From Party On Being Denied Tickets 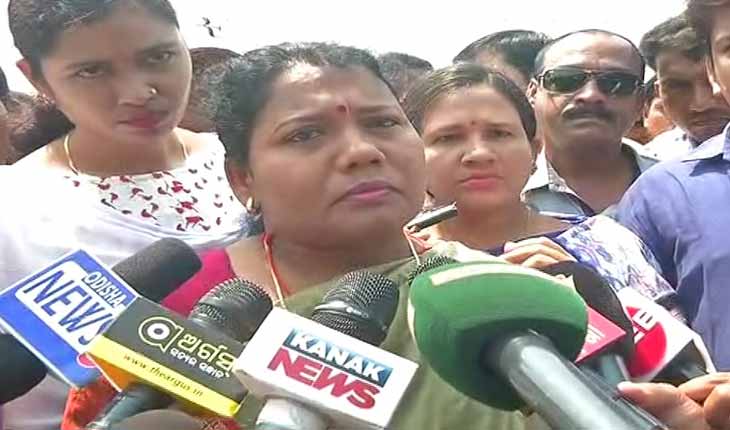 Bhubaneswar: Two BJD leaders, Kusum Tete and Pramod Patnaik, tendered their resignation from the primary membership of the party on Tuesday after being denied party tickets to contest the Assembly elections.

As the party leadership preferred Singh over her as the candidate from Sundargarh, Kusum resigned from the party.

“Everyone in Sundargarh constituency knows how much effort I had put in as a BJD worker,” Kusum told mediapersons here. “But the party leadership did not consider my name for the Sundargarh seat.”

Kusum said she will contest the polls but did not say whether as an Independent candidate or as a candidate of some other party.

Pramod Patnaik, another BJD leader and general secretary of the party’s Kalahandi district unit, also resigned from the party expressing displeasure over the leadership’s decision to not consider his name as a candidate for the Junagarh Assembly seat.

BJD president and Chief Minister Naveen Patnaik had announced the name of sitting party MLA from Junagarh, Dibya Shankar Mishra, as the candidate for the second time.