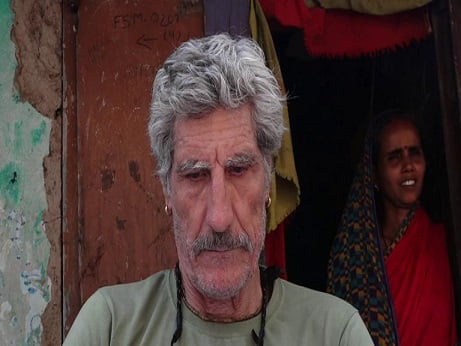 Puri: Police on Friday booked two Italian nationals and a woman in a case where an Italian professor, who runs an ashram in Puri district’s Chandanpur, has alleged online harassment by the accused.

Those who have been booked are Italians Fabrriziorocco Donati, Esposito Teo Matteo alias Mandali Bhadra and a local woman.

Rombola Alfredo (71), an Italian professor who has made Odisha his home for the past 25 years working among the poor, has alleged that the accused had created fake social media accounts in his name and defamed his family. Alfredo has also alleged receiving death threats from the accused.

“We have registered a case under sections 500 (punishment for defamation), 506 (punishment for criminal intimidation) and 34 (act done by several persons with a common intention) of the IPC. The charges are being verified. Efforts are being made to block the fake social media handles,” Puri SP Kanwar Vishal Singh told TOI.

Police said Donati and Matteo are currently in Italy.

The Crime Branch had arrested Matteo and a US national in August 2000 for allegedly sexually assaulting a minor from Austria in Puri, the TOI reported.

Alfredo, who is married to an Odia woman, worked among the poor people of Berhampur and Kandhamal before moving to Puri, where he works among the people of Penthakata and Baliapanda slums.