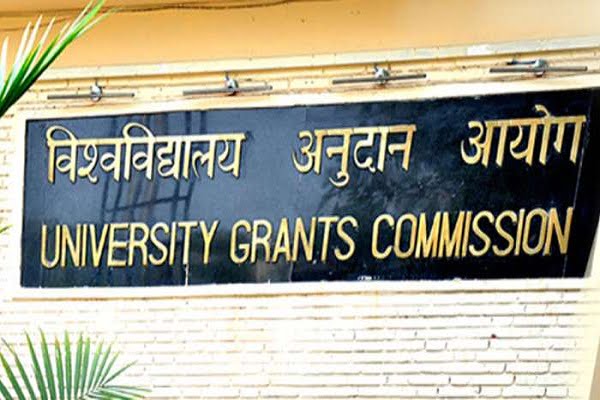 New Delhi: The University Grants Commission (UGC) has asked all universities in the country to organise year-long celebration of the 125th birth anniversary of Netaji Subhas Chandra Bose from January 23.

In a letter to the vice-chancellors of the universities, UGC secretary Rajnish Jain has advised to hold special events throughout the year till January 23, 2022. Earlier, the Centre had announced to celebrate the day as ‘Parakram Diwas’ every year.

Besides the students, faculty, officials and other staff of the universities should be rolled in to participate in the activities, the letter said.

However, the institutions should ensure that the COVID-19 protocols are strictly followed during the events.