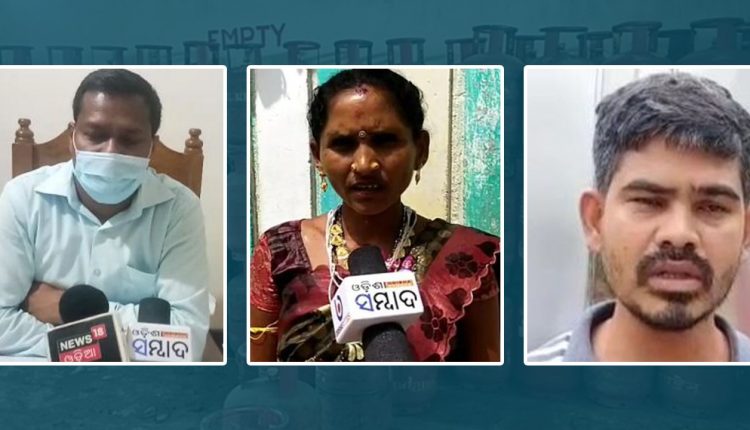 Khariar: Several beneficiaries of Ujjwala, a flagship programme of the Union Ministry of Petroleum and Natural Gas, in Nuapada district have complained that the local distributer has been fleecing them to provide LPG gas, stove and lighters although those should have been available to them free of cost.

As per provisions of the Prime Minister’s Ujjwala scheme, gas cylinders should have been supplied to the beneficiaries free of cost, but the KS Indane gas distributor at Bhulia Sikua in Khariar has been taking money to provide gas connection, alleged Parikshit Satnami, a local youth.

Gas dealer Kshirasindhu Meher is reported to have collected Rs 914 from each beneficiary towards gas connection and stove after taking their documents, said several beneficiaries in Chhata, Kotenmunda, Bhaludunguri under Bhulia Sikua and demanded action against those responsible.

Beneficiary Babita Satnami also said she had to pay about Rs 900 to get gas connection, but she is yet to receive her gas pass book.

When contacted, Indane gas dealer Kshirasindhu Meher said officials of Fire Services department had to be paid money by local sarpanch to provide distributorship in their locality. He had also to pay Rs 250 towards documentation charges for each beneficiary.

On being contacted, Nuapada Sub-Collector Tarani Sen Naik said he has received the complaint now and he would take appropriate action after investigating the matter.

[Watch]: There Are No Beds In This Odisha Village, People Sleep On The Floor

Odisha: This Upper Primary School In Nuapada Cries For ‘Transformation’